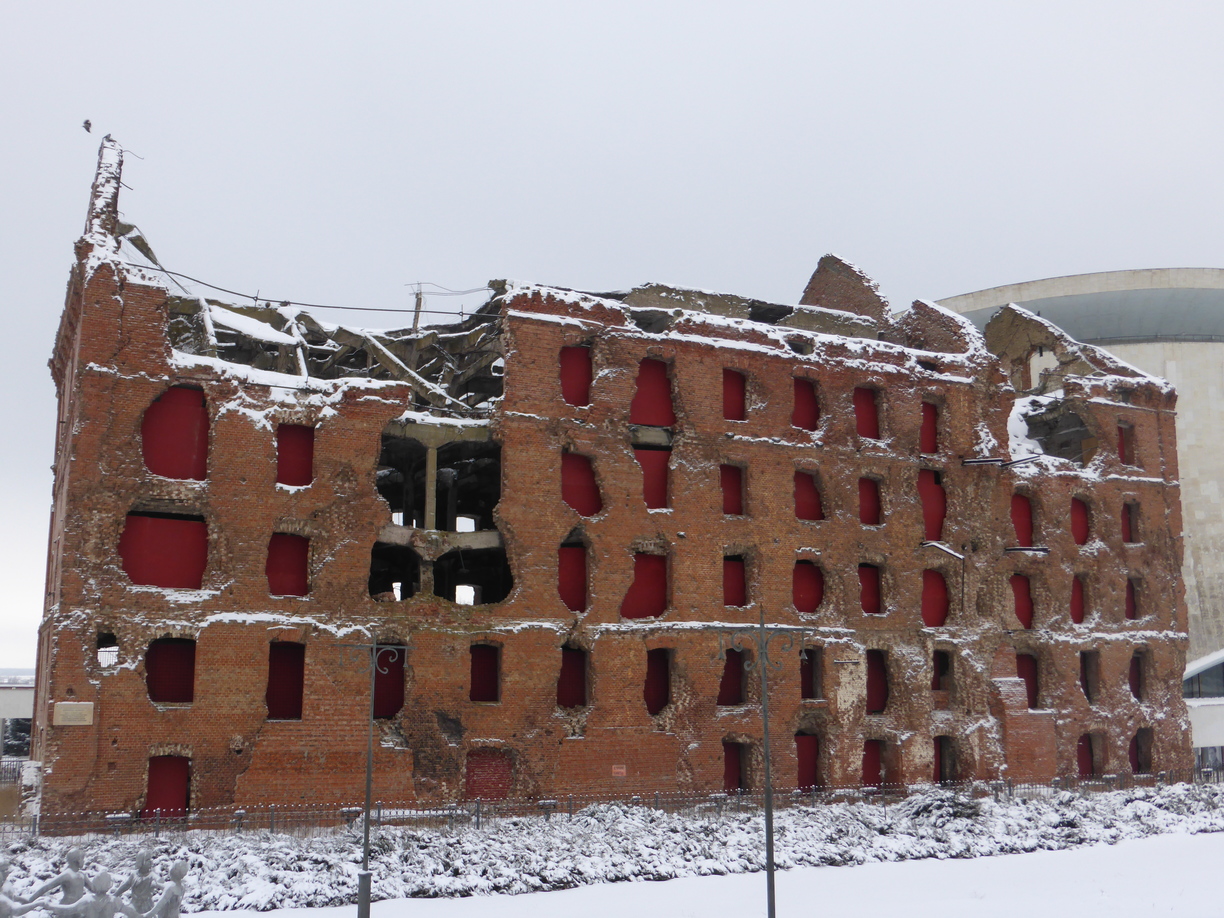 The Volgograd Panorama Museum is easy to find and overlooks the Volga river in the city. Just before the museum, you will find Lenin Square, with a statue dedicated to him. After several months across Russia, I was still fascinated by these, especially after most other FSU countries have removed theres.

“Pavlov’s House” is an apartment in Volgograd which was defended for 60 days during the battle of Stalingrad. The apartment gets its name from the Sergeant who commanded those who seized and defending the building. He was later awarded the title Hero of the Soviet Union. The writing translates as “In this building fused together heroic feats of warfare and of labour. We will defend / rebuild you, dear Stalingrad!” The commander of the 62nd Army during the Battle of Stalingrad, Vasily Chuikov, is believed to have later joked that the Germans lost more men trying to take Pavlov’s House than they did capturing France.

The Grudinina flour mill was built in 1903 and was destroyed during the Battle of Stalingrad. It is the only remaining building left untouched after the battle as a memorial and a reminder to future generations.

Around the perimeter of the museum, there is a collection of tanks, planes, weapons and transporters, both Soviet and German.

In the museum itself, there are 8 different rooms or halls, each one depicting a different theme relating to the battle or its consequences.

In the centre of the hall, there is a monument symbolising the Eternal Fire with the inscription “To the heroes of the Battle of Stalingrad”. Unfortunately I have lost my photos of this.

“The fighting at the distant and close approaches to Stalingrad”. The main exhibit tells the story of the soldiers from the 40th Guards Rifle Division who, in August 1942, repelled seven attacks of enemy tanks and infantry.

“The reinforcement of the Soviet rear”. All factories in the city worked to provide weapons for fighting.

“The Soviet military leaders of the Great Patriotic War”. This hall displays portraits of some of the most famous commanders as well as some personal belongings including those of Georgy Zhukov.

“The global significance of the Battle of Stalingrad.” This exhibition deals with the aftermath of the battle and subsequent events of the Great Patriotic War.

The final part of the museum is at the very top of a spiral staircase with no lift but is well worth visiting. The panorama measures 16 metres by 120 metres and is staggering in scale when viewed in person. This alone is certainly one of the highlights of Visiting The Volgograd Panorama Museum.

If you are interested in Visiting The Volgograd Panorama Museum, you can find the current opening times and other useful information from the official site here. You can even do a virtual tour, which brings back many memories for me! 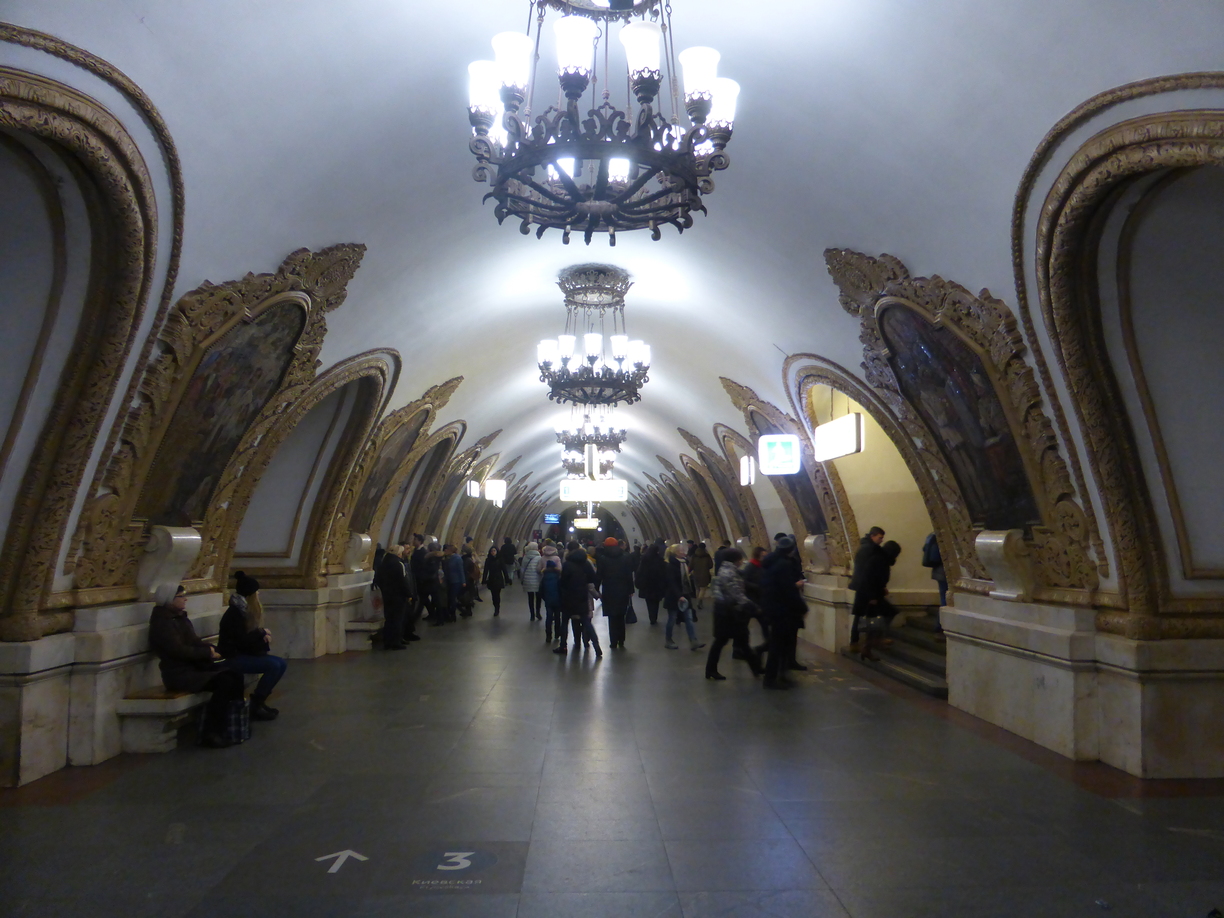 The Most Beautiful Stations on the Moscow Metro 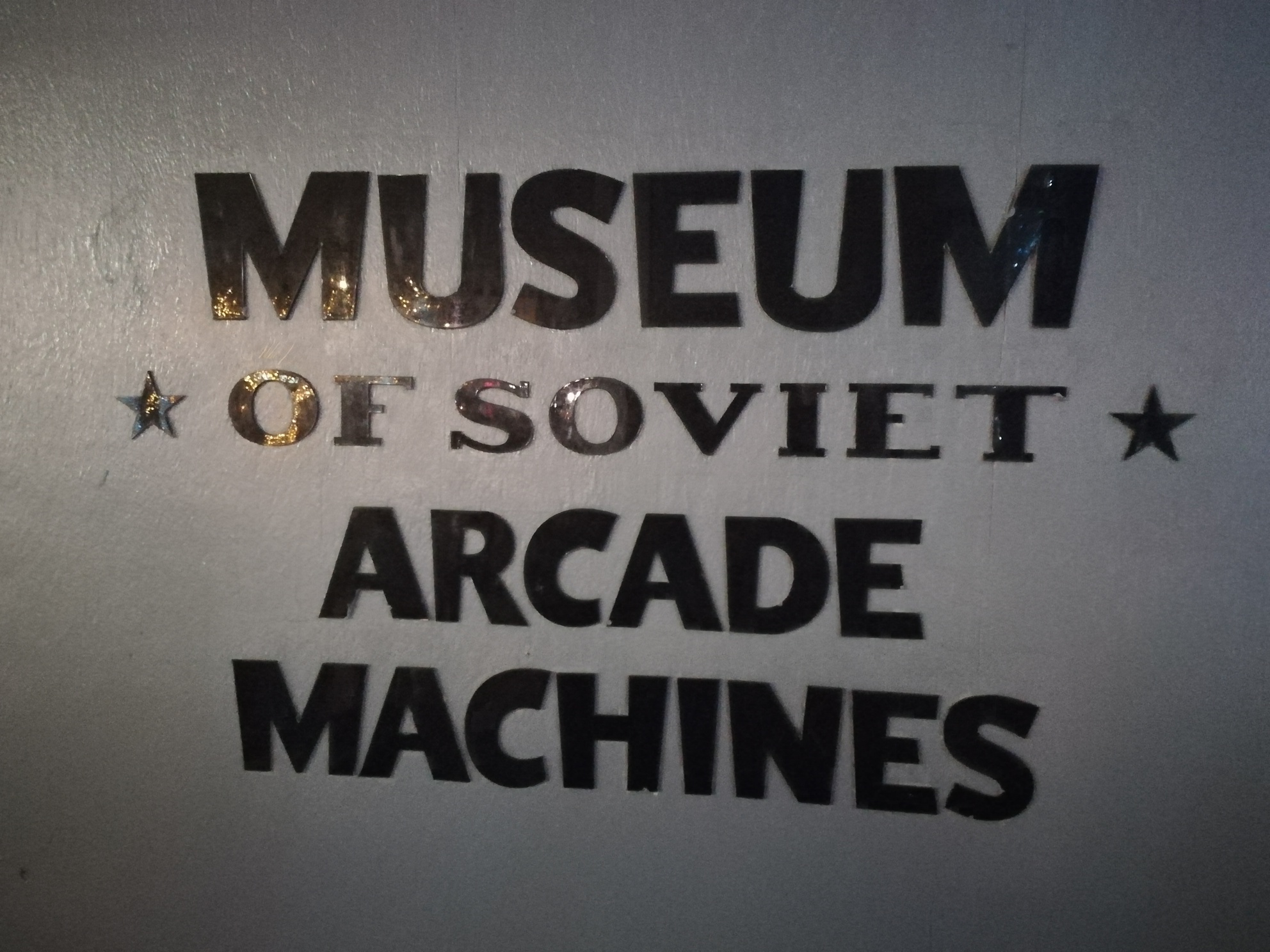 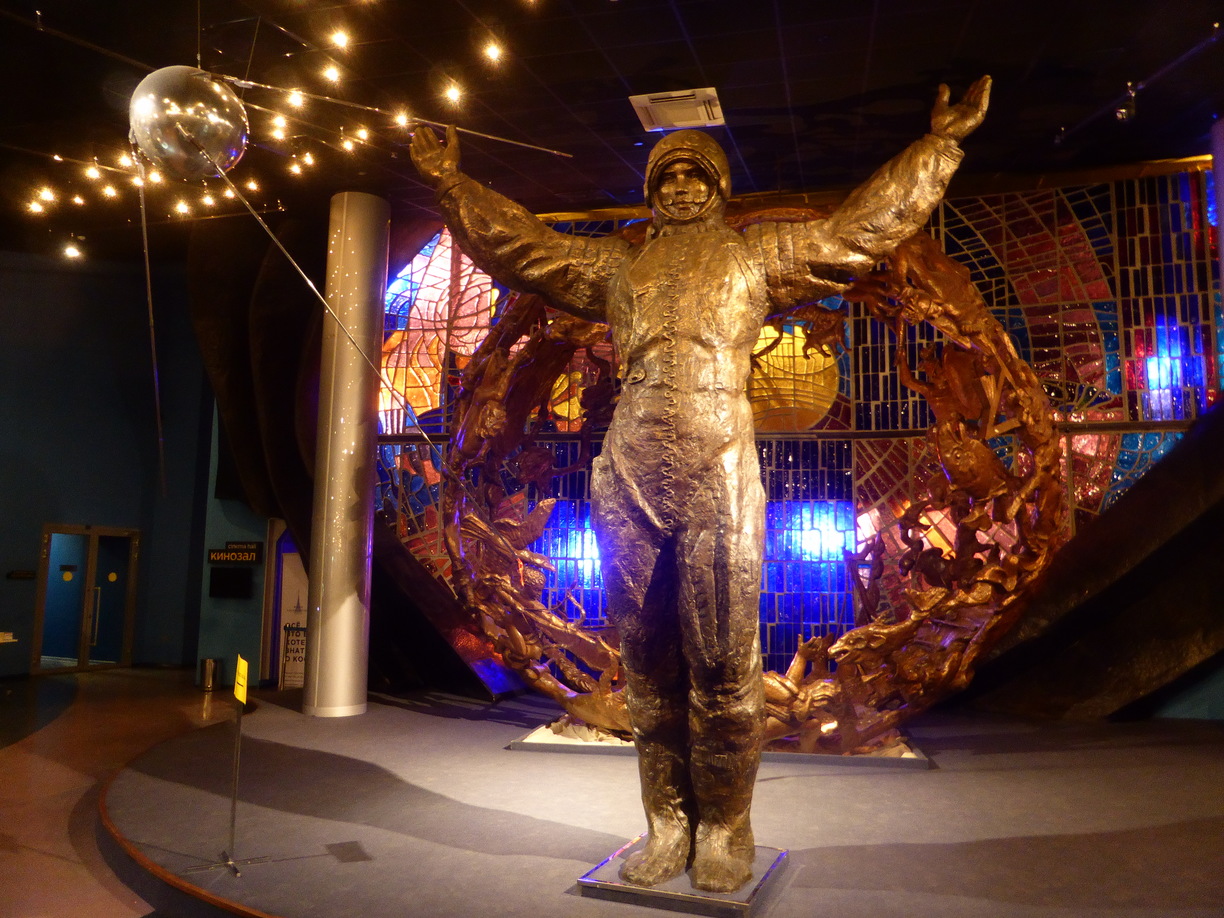 Visiting The Museum of Cosmonautics in Moscow