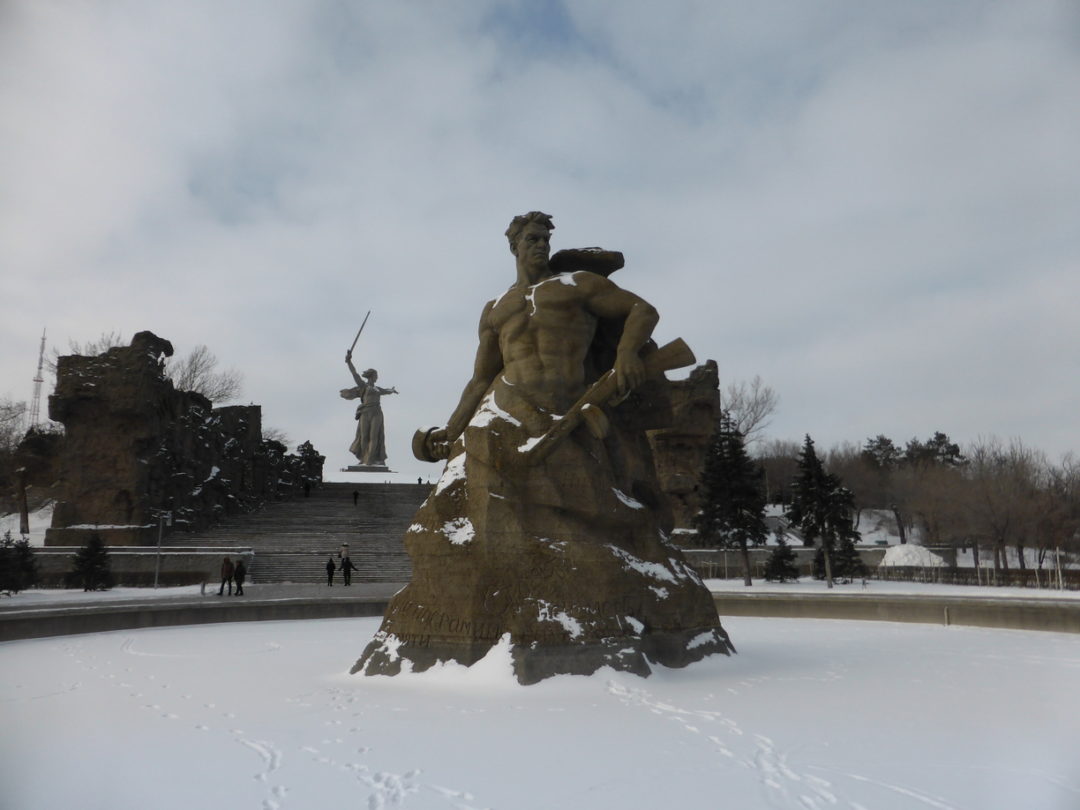 For anyone who knows even just a little about the history of the 2nd World War, Volgograd (then known as Stalingrad) is certainly important. In 5 months of fighting, almost 2 million people are believed to have died in fierce fighting. The main train station in the city changed hands 14 times in 6 hours at the start of the battle and the Mamayev Kurgan hill changed hands 8 times during the 5 months of fighting. Fragments of bones are still being unearthed on the hill to this day. The battle ended with a decisive Soviet victory, which many believe to be the turning point in the war and eventual defeat of Hitler. The Mamayev Kurgan Memorial in Volgograd is a must see in my opinion if you visit Russia.

Fight to the Bitter End Square

From the entrance of the Mamayev Kurgan Memorial in Volgograd, you can see The Motherland Calls monument in the distance and a soldier carved from rock carrying an automatic gun and a grenade at the front. The inscriptions on the rock status translate as ‘stand to death’, ‘there is no room for us on the other bank of the volga’, ‘no step backwards’, ‘every house is a fortress’ and ‘don’t bring shame upon sacred memory’. Strong stuff.

On the staircase leading up to the complex, the sides have a wall carved from stone and audio is played as if from the battle itself. A little bit unnerving but interesting. I captured some on video below.

The Square of Heroes at Mamayev Kurgan in Volgograd contains 6 statues, each 6 metres tall, which depict the struggles in the Battle of Stalingrad. The first is of a a wounded soldier carrying a grenade and continuing to fight. The second is of a nurse carrying a wounded soldier from the battle. Thirdly is a soldier carrying a bag of grenades with a friend/soldier lying on the ground. The fourth shows a soldier holding an officer up so he can give orders. The fifth is a soldier taking the standard from a fallen soldier. And lastly two soldiers are depicted killing a snake (a symbol of fascism) and throwing it into the Volga river.

The Square of Sorrow contains a sculpture of a grieving mother holding her dead son. Nearby, is the grave of an unknown soldier. The text on the grave says “Your name is unknown, but your heroic deed is eternal. Eternal fame!”.

The 85 metre tall statue overlooking the city from up close!

The Eternal Flame monument in Volgograd was founded on the 20th anniversary of the Soviet victory over the Nazis on the 1st February 1963. It is located in the Mamayev Kurgan memorial complex in the city. The guards change every hour every day. Watch the video below! 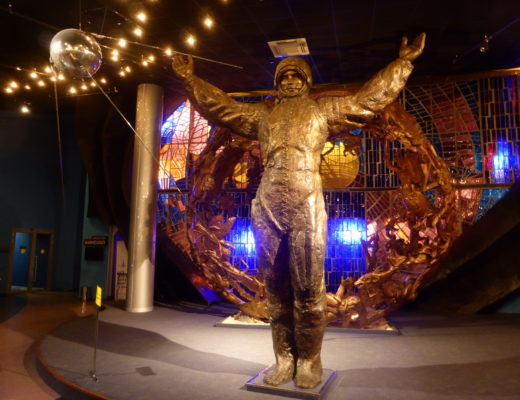 Visiting The Museum of Cosmonautics in Moscow

20 Quick Observations on Russia based on 3 Months Travelling 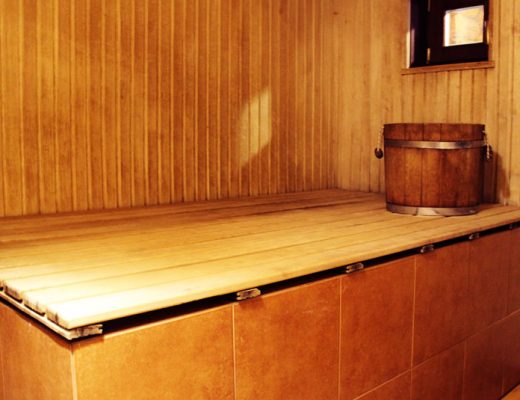 Experiencing a Banya in Ukraine